In case you wanted to learn a bit more about who the man behind The Traditional Catholic Weeb is, here’s five facts about me that aren’t all too obvious (such as the fact I’m a Canadian, a Traditionalist Roman Catholic, and an anime fan).

Once this pandemic ends, I will take up altar serving at a Traditional Mass. 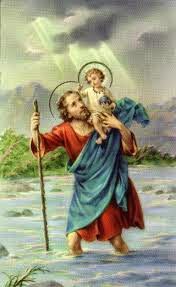